Lanyon Spring Walk and Talk: The aftermath of war 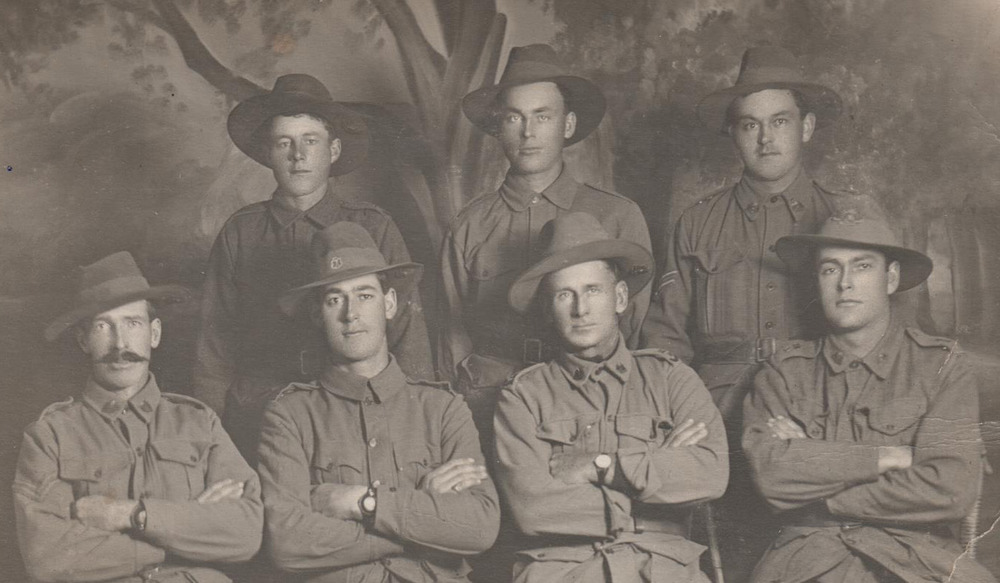 Very few men who served in the Great War returned to Australia unchanged by their experiences. They all lived with the legacy of those years as they tried, with varying degrees of success, to resume civilian life. Men who decided to take up soldier settler blocks faced particular challenges.

Jenny Horsfield, Chair of MOTH (Minders of Tuggeranong Homestead) and curator of the current exhibition, will give a talk about the eight men who took up land on the former Cunningham property of Tuggeranong, and about their own experiences of the war. They came back to a country whose citizens had very little understanding of what the men had suffered.