Lanyon Spring Walk and Talk: Struggles on the land 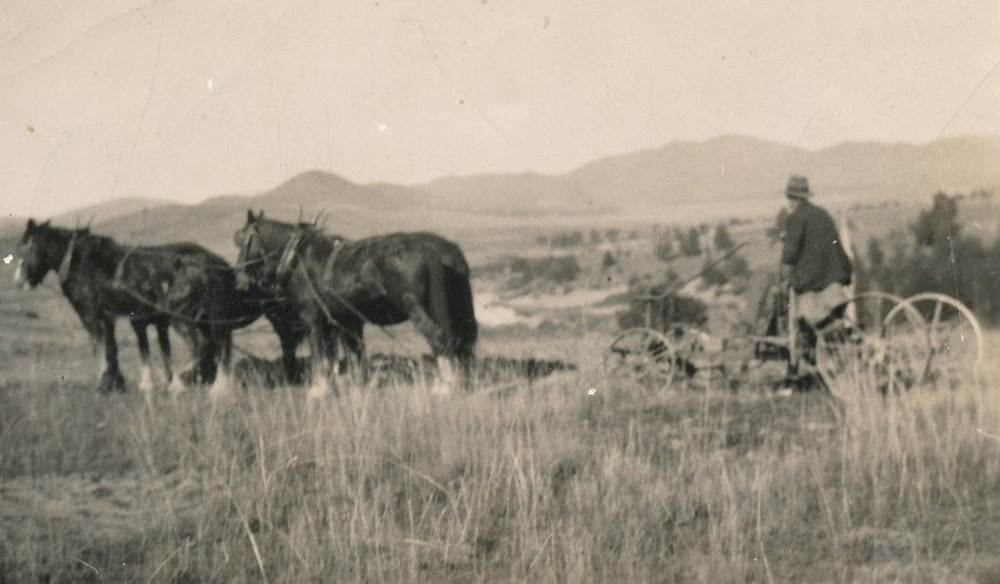 Men who came back from the Great War could apply for a block of land, as reward for their service from a grateful nation. While such an offer promised a new start for the men and a step into economic security, for many of the men life on the soldier settler blocks brought years of struggle: debt, drought, isolation, the rabbit plague and uncertain markets faced them all in a decade that culminated in the Depression.

Jenny Horsfield, Chair of MOTH (Minders of Tuggeranong Homestead) and curator of the current exhibition, will give a talk about the eight men who took up land on the former Cunningham property of Tuggeranong, and about their struggles in the inter-war years.