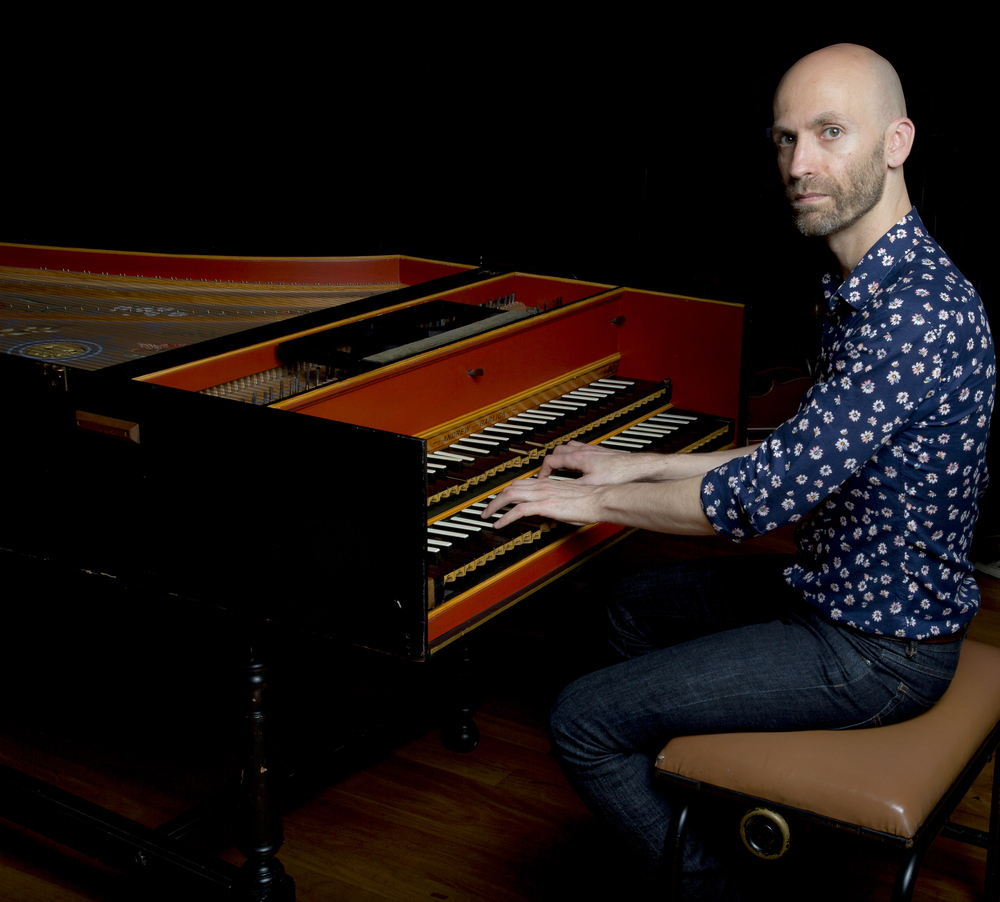 $15 to book in for afternoon tea and a discussion with Erin after the performance at the Barracks Espresso Bar and Eating House from 4.30pm.

Listen to Erin Helyard play the 1840s Broadwood piano in the Lanyon drawing room or on the verandah in a unique and intimate performance of pieces from the era.

Erin Helyard will play selections from a hand-written music manuscript brought to Australia from Scotland in 1840 by the artist and diarist Georgiana McCrae - the natural daughter of the Fifth Duke of Gordon. Georgiana was well known in Melbourne and during her time on the Mornington Peninsula at McCrae homestead for her musical gatherings. Musical items were often dated, and these notations relate to diary entries, suggesting that Georgiana's music was an emotional outlet in an age when women's private feelings could not be openly expressed. This recital will offer a glimpse into the forgotten world of Australia's talented colonial women musicians.

Erin Helyard is Artistic Director of Pinchgut Opera. Erin Helyard is at the forefront of a new generation of young musicians who combine the latest musicological and historical enquiry with live performance.

In association with the Canberra and Region Heritage Festival.

Heritage festival programs have been made possible through the generous support of Ms. Louise Douglas, former Chair, Cultural Facilities Corporation Board. 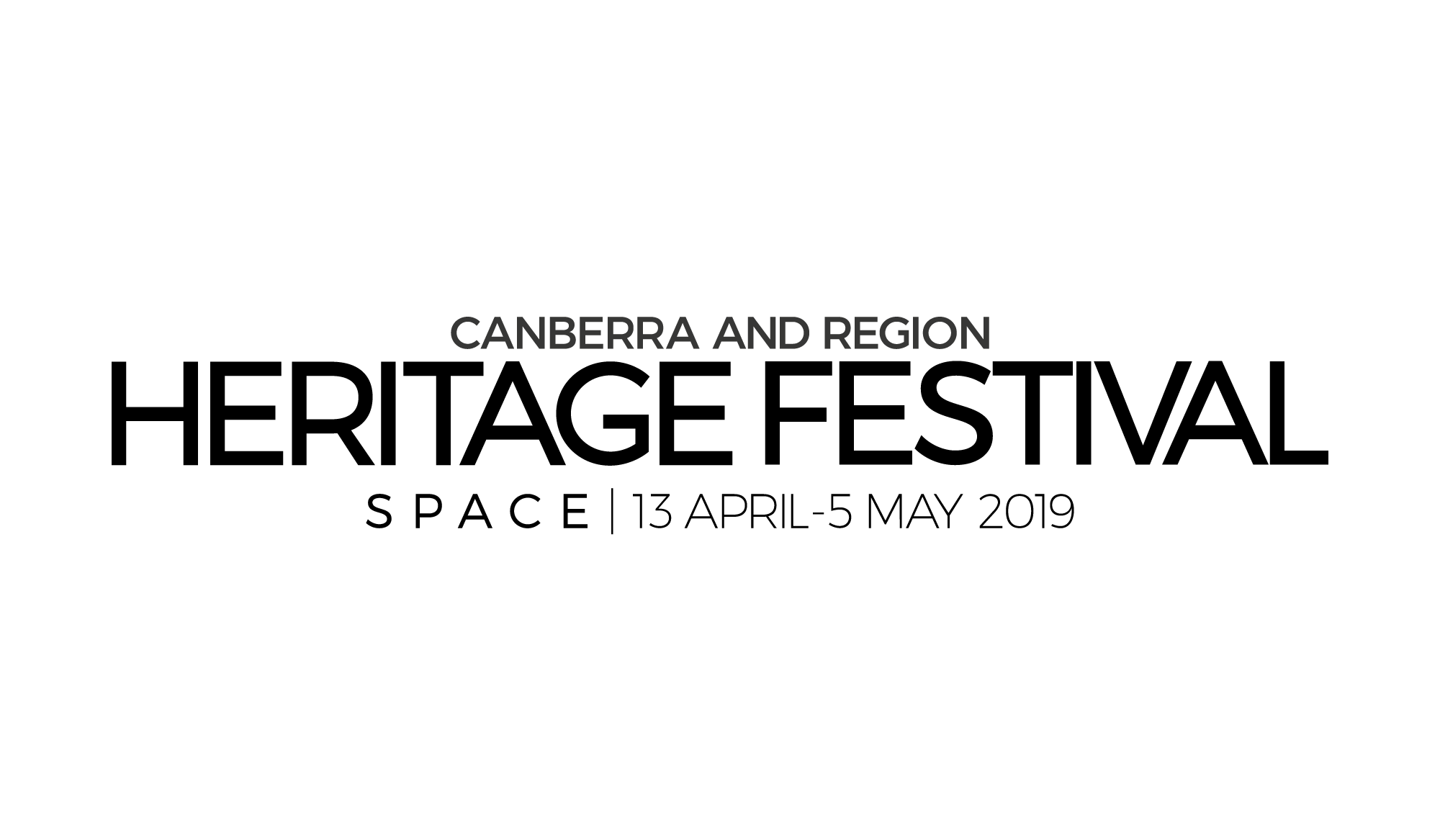