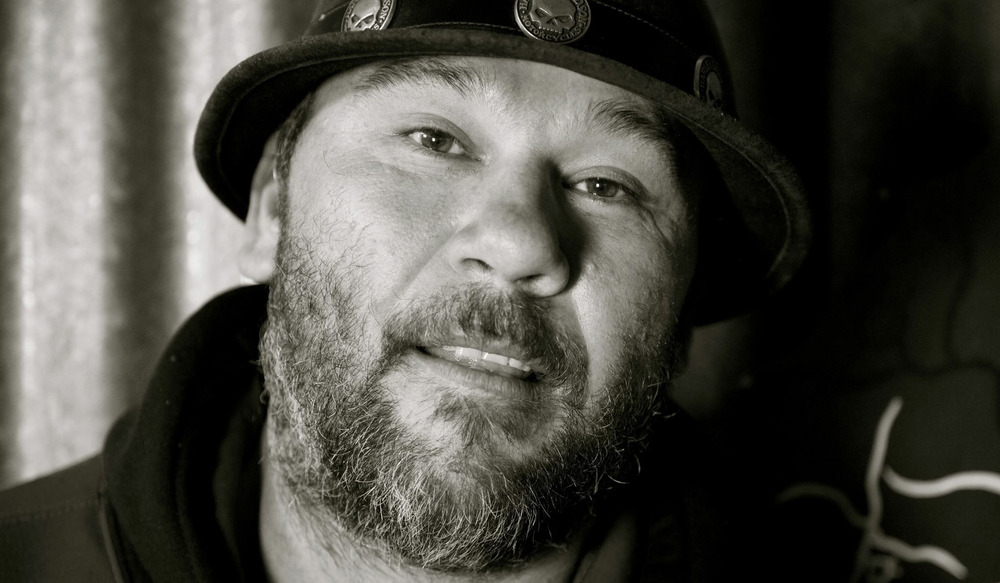 Bookings open until 11.30am  Saturday 5 July or until sold out

Listen to the digeridoo and learn about the symbols of the stories. Enjoy the cosy ambience of the Barracks Espresso Bar and Eating House, enhanced by the aroma of warm spiced apple juice and fresh baked scones prepared especially for this program.

Through art, dance and music, Duncan has been instrumental in being a role model to the indigenous community. Since establishing Wiradjuri Echoes Consultancy in 1998, Duncan and his team have worked hard towards reconciliation and equality. He won the 2003 NAIDOC artist of the year award, Dare to Lead Education Award 2009, Friends of Education Award 2011, Ngunnawal Centre University of Canberra Award 2007, Senior Citizen Centre Award for sharing culture 2016, and the 2016 Order of Australia Medal. Duncan is also an Ambassador for CANTEEN for kids.