Listening to the Past 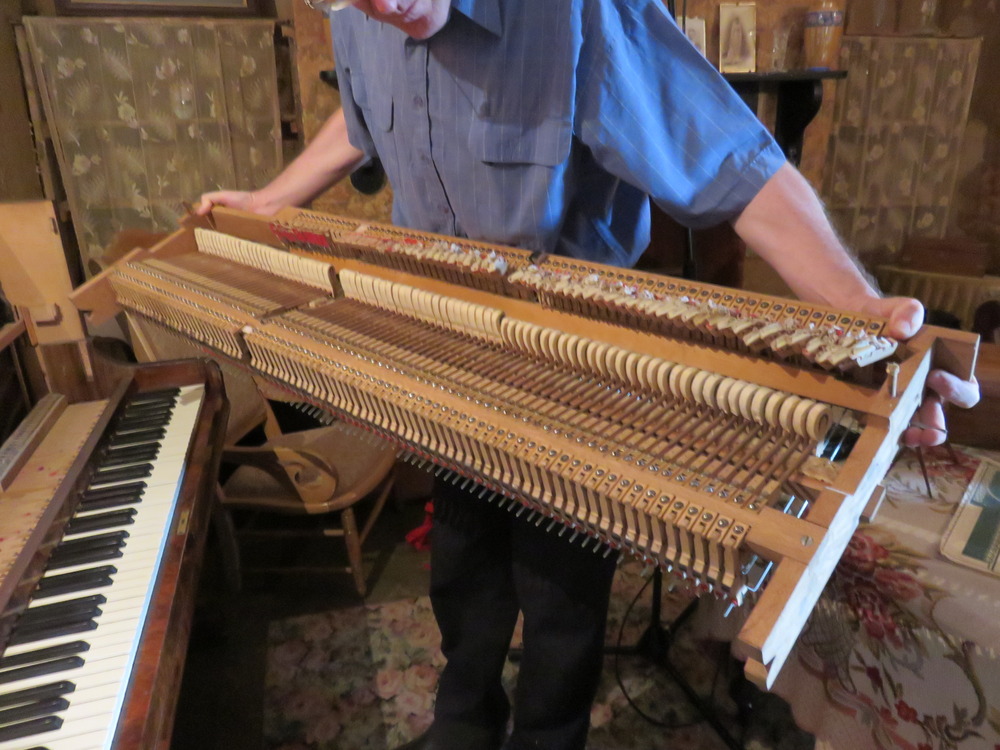 Listening to the Past dispels the misconception that the social history of the ACT was black and white and silent, re-awakening the music that once animated the three ACT Historic Places.  In their heyday these sites welcomed people from diverse backgrounds, sharing music of oral traditions, classical music, popular songs, tunes and hymns.

Music has the power to unlock important truths about historical life, especially when the repertoire has been preserved in house music collections and evidence about performance can be gleaned from oral histories and family documents. Investigation of early musical practices offers unique possibilities for revealing the social life of the past. By engaging with historical instruments in their home environments, we can make sense of musicin earlier times; how and why it was made and what it meant to those who heard it. Each of the Sound Worlds below was recorded in the relevant house museum, using the instruments that were played by past occupants:

Dr Jennifer Gall undertook the project, Listening to the Past, which sought to both restore historic instruments and re-awakenen the music that once animated the lives of those who lived in Calthorpes’ House, Mugga Mugga and Lanyon Homestead.

In the course of research undertaken for Listening to the Past, Dr Gall examined the sheet-music, piano roll and record collections belonging to Calthorpes’ House and Mugga Mugga as well as the oral history collections associated with these homesteads and with Lanyon. Dr Gall also studied the significant social history collections relating to each house museum. She consulted with surviving Calthorpe family members, and drew on an earlier project when she interviewed Sylvia Curley, the last owner of Mugga-Mugga.

Building on research into published historical texts about the Limestone Plains and the NSW towns, Goulburn, Bungendore, Braidwood and Queanbeyan, Dr Gall conducted extensive research of newspaper records of social music and dance, using Trove digitized newspaper searches. As well as recovering the musical life of each house museum, a network of musical associations with pioneering families across the Monaro was revealed by studying the social events such as dances, concerts and fund-raisers reported in 19th century and early 20th century newspapers.

Listening to the Past seeks to connect visitors to the ACT house museums with Australia’s musical heritage.

The project was supported by ACT Heritage.

Further information about this project